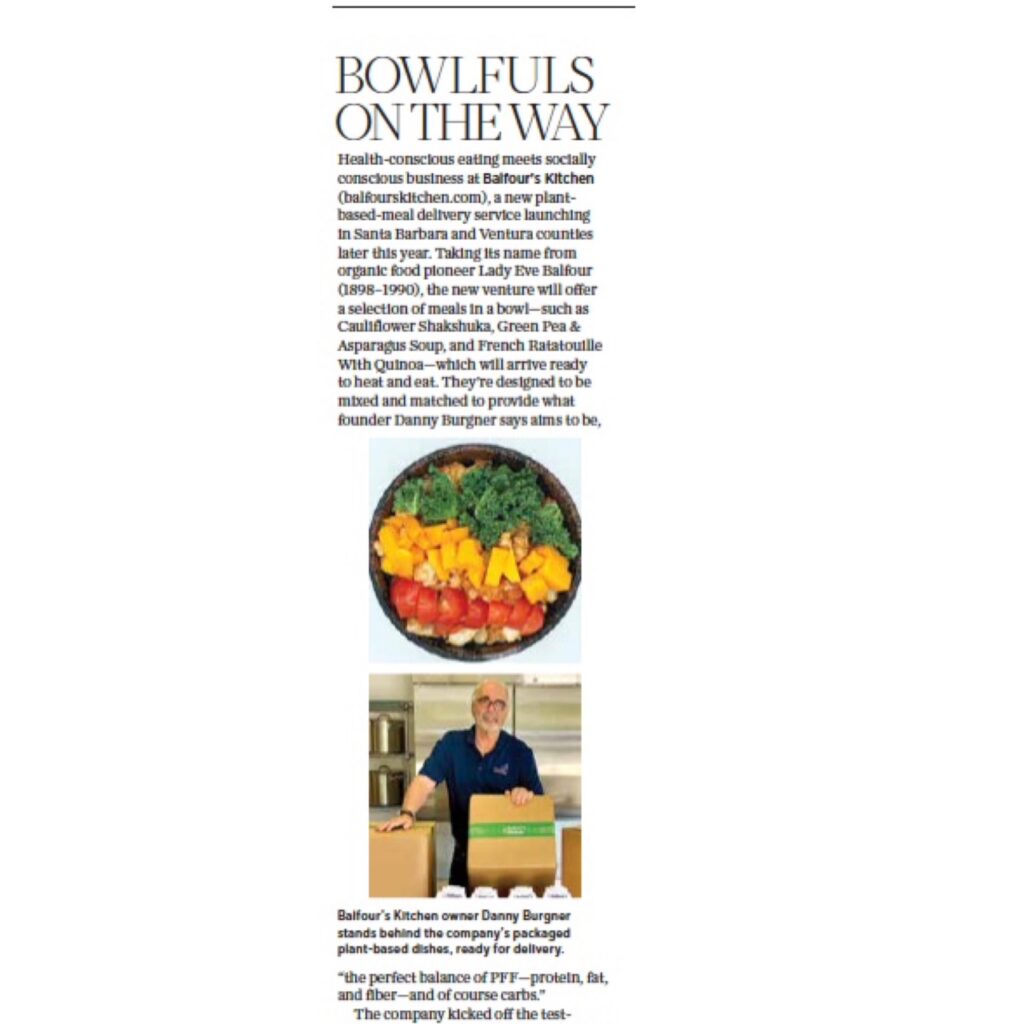 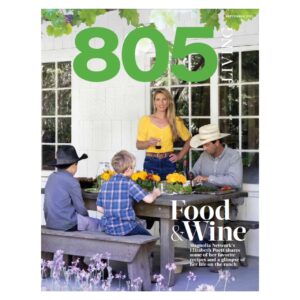 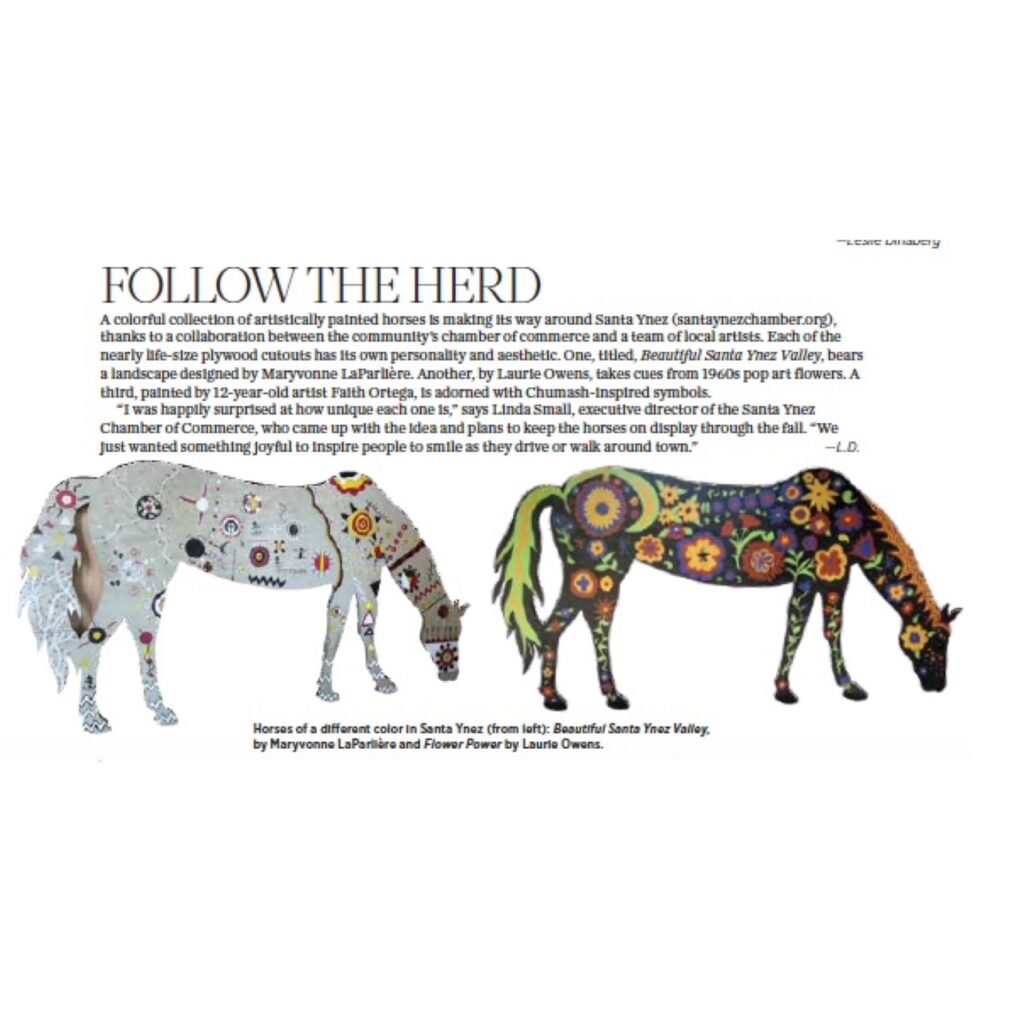 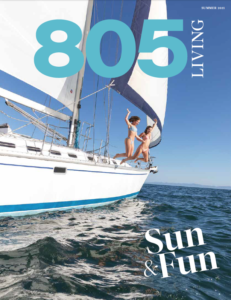 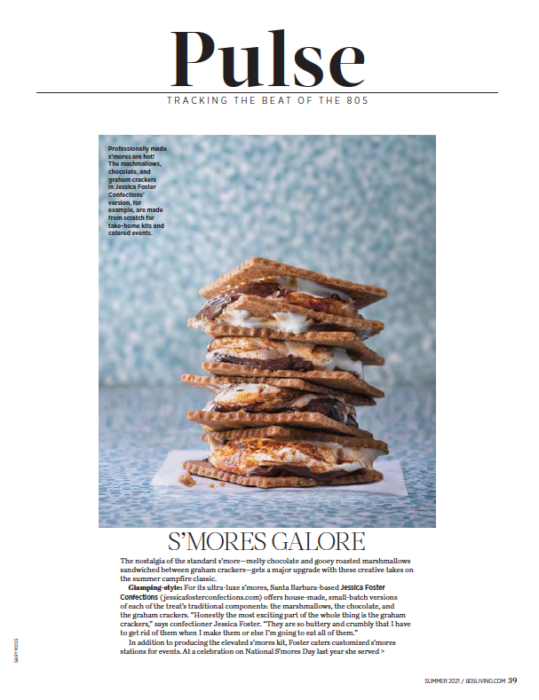 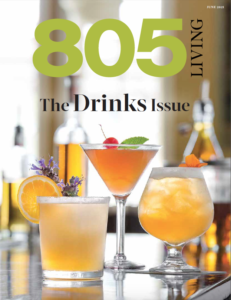 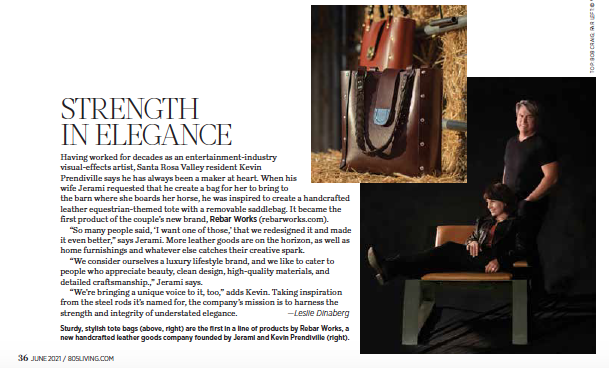 Gratui-Tees, originally published in the May 2021 issue of 805 Living Magazine.

Looking for a way to support Santa Barbara bars and restaurants, Beau Lawrence, owner of Ace Rivington (acerivington.com) clothing store, created the SB Monster Tour Tee, a
100 percent–cotton t-shirt with an illustration of a monster printed on the front and a list of the date-night hot spots in the city that Lawrence and his wife Yasmin have enjoyed on the back. For each t-shirt sold, Lawrence will donate $10 to what he considers a tip-sharing pool that will be divided among the establishments on the list.

“The idea is that the monster is waking up as things are opening up, and it’s time to have some fun and come alive again,” says Lawrence. “It’s also about wanting to come up with a creative way of supporting local bars and restaurants.”

Recognizing longtime favorites, such as The Andersen’s Danish Bakery & Restaurant and Harry’s Plaza Cafe, as well as newer venues, like Venus in Furs bar and bottle shop and Yona Redz taqueria, the tees are available at the Ace Rivington website and store in Santa Barbara’s historic La Arcada Plaza. 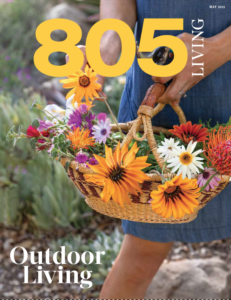 On the Trails, originally published in the May 2021 issue of 805 Living Magazine.

The forest “has always been a place for me to hit that reset button,” says the Ventura County native.

In addition to the routes, Carey’s book includes maps, GPS coordinates, descriptions of terrain, flora, and fauna, attractions, and charts detailing the distances and dog- and child-friendliness of each trail.

Fine Fashion Pops Up in Montecito, originally published in the May 2021 issue of 805 Living Magazine. Photos courtesy Rosewood Miramar Resort.

Plays on the fashion company’s signature patterns—from toile de Jouy to the Dior oblique motif—embellish the line of women’s ready-to-wear garments, leather goods, shoes, and accessories in punchy chartreuse and raspberry, says resort manager Rick Fidel. “A parasol, a hammock, beach games, and fans,” are also available, he says, “alongside a series of decorative objects, stationery, cushions, and placemats.”

The pop-up runs from Memorial Day to Labor Day. “We are thrilled to partner with a like-minded and esteemed brand to bring this special experience to Montecito this summer,” says Fidel.