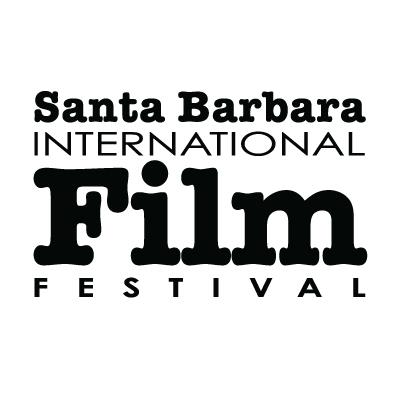 One of the best perks of being a reporter in Santa Barbara is access to the film festival. No matter what you’re in the mood for–movie star mania, industry panels, blockbuster film screenings, documentaries, surf films or obscure foreign films that would never otherwise make it to the Metro 4-our film festival has a little bit of everything.

But despite my primo access to the festival I always feel a little jealous of the Santa Barbara Middle School Teen Press. Those guys really have it made–and they’re way, way too young to appreciate it.

This year Shuba, a 7th grader, got James Franco to recite Lord Byon’s “She Walks in Beauty” poem to her. Oh lord indeed. He looked right at her with those big brown eyes. James Franco and Byron … it just doesn’t get much dreamier than that.

My heart was thumping just watching the video, and Shuba’s not even old enough to appreciate it. She probably wishes it were Justin Beiber or Will Smith’s kid.

Youth is wasted on the young, especially when it comes to reporting.

A few years ago those Teen Press kids were the only ones that Brad Pitt and Angelina Jolie even stopped for on the red carpet. Sorry, we’re too busy adopting children and saving the world and looking gorgeous to talk to any professional reporters. “Oh you’re in middle school. How’s it going, dude? We’d love to talk to you!”

Yeesh. Those kids get all the breaks.

Like I said, I’m a little teensy bit jealous. Mostly I wish the film festival had existed when I was in high school. I only missed it by a few years. Just think, I could have been interviewing Mary Tyler Moore and Ted Danson instead of watching wrestling matches and exposing the evils of cafeteria food.

For more information (and to see the video of James Franco reciting Byron) on the Santa Barbara Middle School Teen Press visit www.sbmsteenpress.org/TP-v14/5-sbiff-00.html. For more of Leslie’s columns visit www.LeslieDinaberg.com. Originally published in the Santa Barbara Daily Sound on February 4, 2011.