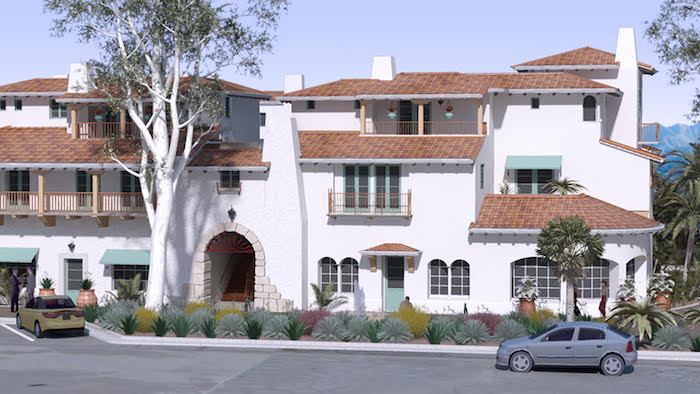 Serious contemporary art collectors are in for a sweet surprise this fall when the new Heather James Fine Art Gallery opens at 1298 Coast Village Rd. in Montecito. Husband and wife James (Jim) Carona and Heather Sacre—whose combined names can be found on the walls of prestigious gallery locations in New York, San Francisco, Palm Desert and Jackson Hole—were vacationing in Santa Barbara when they came upon the Coast Village Road location that Carona describes as a “perfect fit” for a museum quality art gallery. “It was an opportunistic situation, but we often do things on an opportunistic basis,” he says.

Set against a backdrop of Spanish-style architecture, the program of exhibitions will echo Heather James’ four other galleries, whose exhibits have included paintings by Van Gogh, several Monets, a masterpiece by Matisse—which achieved one of the the highest prices ever paid at auction—cubist Picasso paintings and a Frida Kahlo self-portrait.

As Coast Village Road gets back on its feet after the disastrous debris flow earlier in the year, Carona says, “We’re excited to be coming to Montecito during this period of time. We had not yet signed a lease when the disaster hit, but had made a verbal commitment and have a lot of confidence in the area.”

Editor’s Note: The gallery’s opening date has been moved to November 2018. The heatherjames.com

This story was originally published in the fall 2018 issue of Santa Barbara Seasons Magazine.