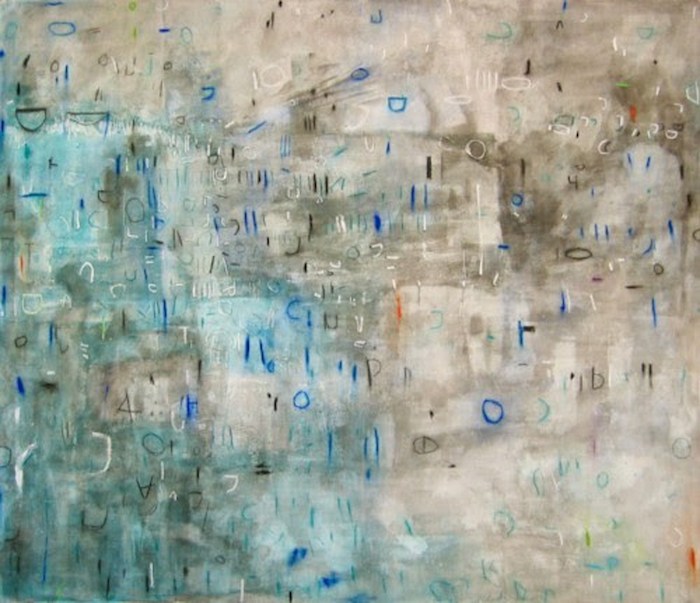 GraySpace hosts a pair of interesting new exhibits, both of which open on Friday.

Two talks, one with Erik ReeL on non-objective painting, and a panel featuring Rhonda Hill and Erik ReeL, will be held during the exhibition (dates to be announced).

From Rhonda P. Hill
Blurred Boundaries: Fashion as an Art.

Blurred Boundaries: Fashion as an Art spotlights selected work by fashion designers, Tingyue Jiang, Alena Kalana, Susan Tancer and Hera Zhou, who blur the distinction between art and fashion. Hill makes a strong claim for fashion to be considered as a cultural phenomenon that can, in certain forms, be called art—on par with any other visual art. Hill points out that fashion can, in the right hands, consciously work on deeper levels that deal with our consciousness, identity and sense of place within our culture.

There will be an artists reception for both shows on Friday, September 21, from 5-8 p.m.

GraySpace Gallery is located at 219 Gray Ave., in Santa Barbara’s Funk Zone. The gallery is open Friday-Sunday from  1 – 6 p.m., and both shows will remain on view through November 11.