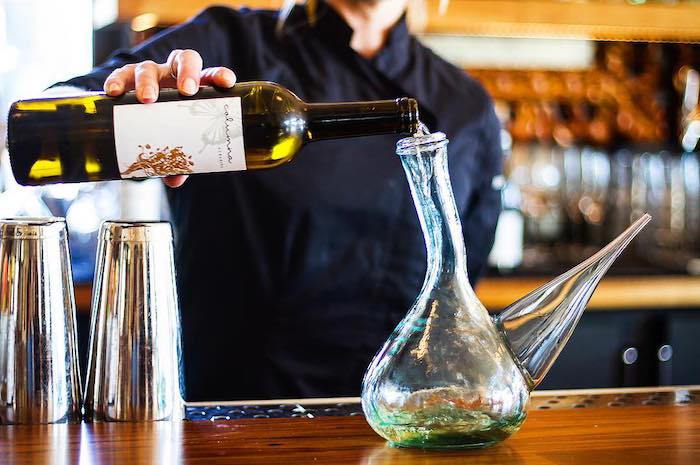 Loquita, the Funk Zone favorite restaurant that celebrates the flavors of Spain, has announced a new bar and wine club program just in time for the holiday season.

Featuring Porron Hour, a Spanish Sherry Flight and the Loquita Wine Club, Loquita’s Bar Manager David Medina has curated these new beverage programs to enjoy at the restaurant or for your home entertaining.

“Our Porron Hour is designed to share the traditional Spanish method for enjoying wine while also offering an approachable price on some of our most popular wines by the glass. Sampling these selections from our hand-blown wine carafes create a singular experience where our guests can pour directly into their mouths from an outstretched arm. Sounds a bit crazy, but that’s Loquita,” says Medina. 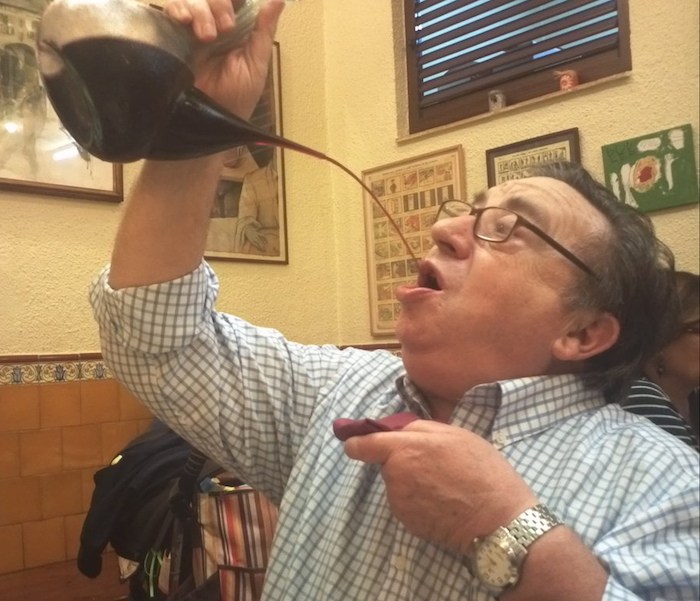 Medina is also enthusiastic about the Spanish Sherry Flight.  “This offers our guests an introduction to different styles of Spanish Sherry found only in southwest Spain and they pair so well with our menu. 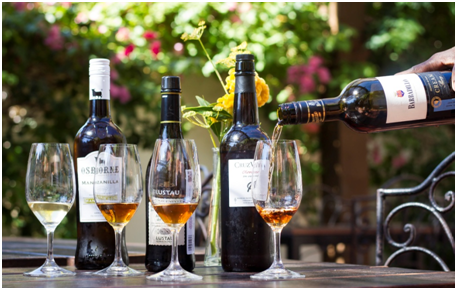 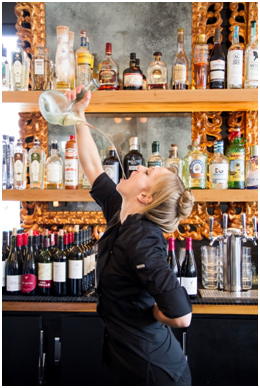 And, with perfect timing for the holidays, Loquita launches the Loquita Wine Club. “Spanish wines are quite special and we wanted our guests to share the experience outside Loquita’s doors so we decided to offer a wine club that highlights our favorite Spanish producers,” says Medina.  Each quarter Medina selects wines from renowned regions of Spain, including world-class producers from Rioja, Priorat, Ribeira Sacra, Bierzo and the Canary Islands. Selections will showcase diverse climates, winemaking techniques, both modern and traditional, and include information about each producer and the terroir represented. Loquita Wine Club membership includes quarterly shipments of three bottles. Pricing is $75 – $95 per shipment plus tax and shipping charges.