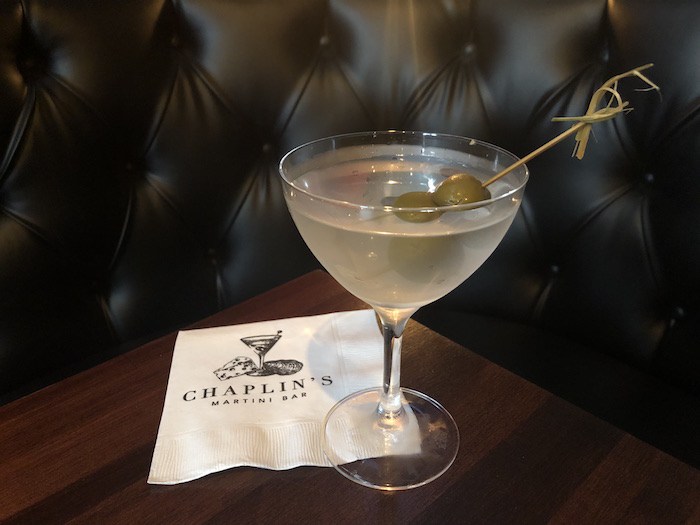 Looking for an intimate spot for a private tête-à-tête? The new Chaplin’s Martini Bar at the Montecito Inn offers a step back in time—to Charlie Chaplin‘s era—with a nicely curated menu of classic cocktails and a big dose of retro charm.

Both the hour and the era are quickly forgotten when you step into this cozy lounge, which was briefly home to Frankland’s Crab & Co, is now a quietly sophisticated cocktail lounge. This new concept from Scratch|Restaurants Chef-Owners Phillip Frankland Lee and Margarita Kallas-Lee has a speakeasy vibe meant to hearken back to the Montecito Inn’s early days. 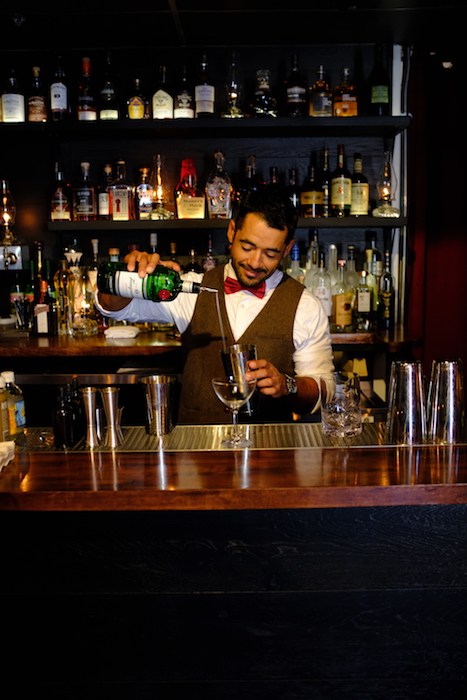 The “master of ceremonies” at Chaplin’s Martini Bar mixes up a variety of golden era-inspired cocktails, courtesy photo. 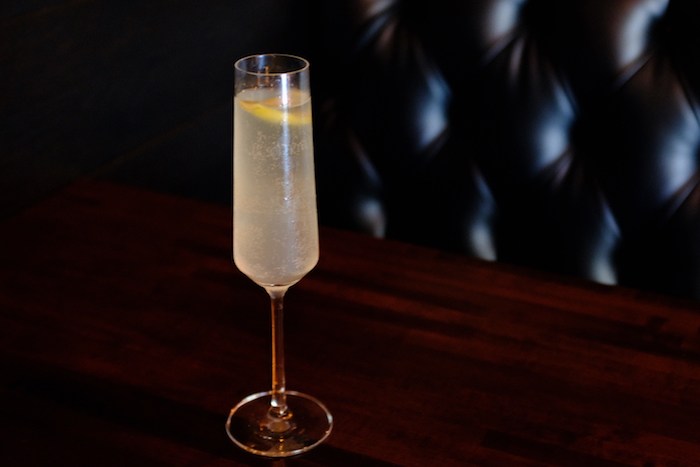 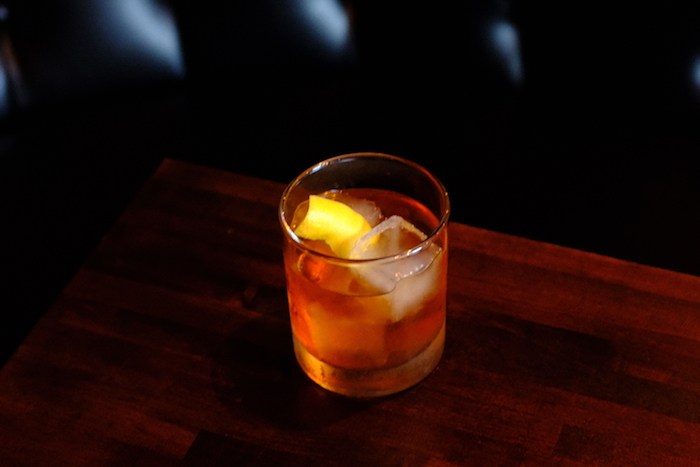 All of the craft cocktails are priced from $12 – $15 (a deal by Montecito standards), and a large selection of wine, craft beer and spirits are also available.

“Margarita and I have been spending the majority of our time in Montecito at The Monarch (the excellent new restaurant at the hotel), and I have consistently been told by locals that they miss the previous bar that once occupied this space,” says Chef-Owner Phillip Frankland Lee. “I wanted to restore what many felt was absent, but with my spin; a place you’d want to get dressed up for, but where cocktails and conversation are ultimately your only focus.”

The bar snacks available also have a retro vibe, and include French cheeses and Italian charcuterie, homemade sourdough and accoutrements; Endive Salad with candied walnuts and shaved apple; Jumbo Shrimp with a housemade cocktail sauce; Steak Tartare with cornichons, quail egg and shallots; and Local Oysters served On the Half Shell or Rockefeller style. 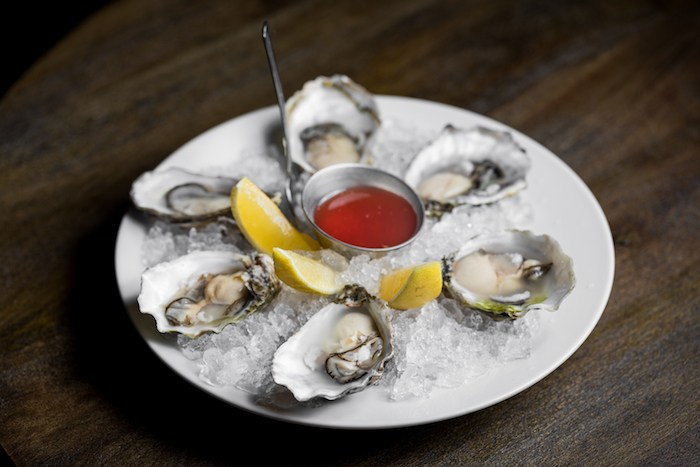 It’s hard to believe that just weeks ago this place was brightly lit crab shack. The transformation is quite dramatic. Designed in collaboration with Montecito Inn Co-Owner and Designer Danny Copus, Chaplin’s design features warm tones, with wood-trimmed booths in tufted jet-black leather and dark, coffee-colored oak bar. 1960s era James Bond would be quite at home here—it feels like the perfect spot for an assignation.

“As we worked on the design, I wanted the room to feel like a secret; but one worth sharing with your friends,” Danny Copus. “Chaplin’s Martini Bar is a place where you can trade the limelight for candlelight, and we are very excited to have it here at the Montecito Inn.”