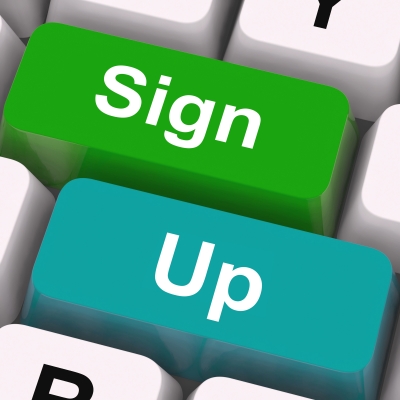 My son’s going into sixth grade and I’ve only missed a handful of class parties, PTA meetings, and field trips, all for very good reasons, documented in my guilt archives for posterity. I definitely don’t need to be forced to volunteer for anything; in fact, my husband tries to force my raised-hand down on a regular basis. I’m not looking for brownie points by volunteering at school, as far as I’m concerned it’s just what you do.

Well, it’s just what I-and the vast majority of parents that I know-do.

But not everybody volunteers and I’m mostly okay with that. Of course, my son attends a school that is stacked with parents who raise their hands to help out. Sure, it’s a lot of the same people helping out over and over, but does that really matter as long as the work gets done?

But not every school is as fortunate as mine and recently I’ve been reading about some that want to require parents to donate their time to the school.

Require. Not suggest, or encourage, but require.

This is common practice at private schools, and is starting to be more common at charter schools, which have more flexibility to govern themselves, but these are public schools I’m talking about here. Can they really take the “voluntary” out of parental volunteering?

At Pennington School, a public elementary/middle school in Prince William County, VA, parents are required to volunteer at least ten hours per year, reported the Washington Post. The parental contracts and other requirements are “an essential part of Pennington,” said Principal Joyce Boyd about the procedures, which have been in place since 2004. The PTO president told the same newspaper, “The school prefers to have the obligations performed at school during the day, but working parents can perform data entry at home, volunteer on weekends or help with spring beautification …”

In 2008 the Ohio legislature even went so far as to propose a bill that would force parents with kids in underperforming schools to volunteer for 13 hours each school year-or face a $100 fine. That bill didn’t pass, but now there is another bill under consideration requiring parents to attend at least one conference with a teacher each school year, or face a $50 fine

Last month the New York Times reported that San Jose’s Alum Rock Union Elementary School District was working on a proposal to require the families of all its 13,000 students to do 30 hours of volunteering per academic year. Many of the schools in the district, where 88 percent of the students are poor, do not even have parent-teacher organizations. It seems to me that starting a PTA is probably a better place to begin organizing parents than requiring volunteer hours.

Apparently this district was inspired by the success of another area school that actually graded parents on whether they contributed to the classroom.

I’d love to know what kind of grade other people would give to the idea of mandatory parent volunteerism.

Originally published in the Santa Barbara Daily Sound on June 4, 2010.