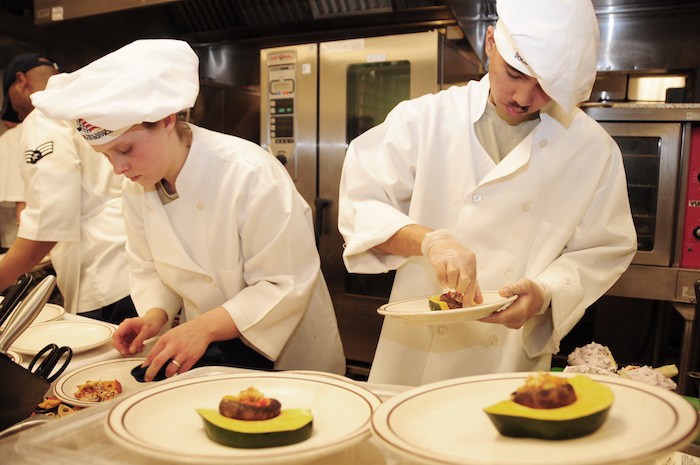 Experience and explore the best of Santa Barbara’s food scene at a great price during the second annual Santa Barbara Restaurant Week from February 22-March 3. This ten-day events will showcase the vast culinary world of Santa Barbara with restaurant options ranging from Asian to Farm-to-table to Vegan and more. Prix-fixe menu options include a $25 two-course lunch and a $40 three-course dinner option. In addition, some local wine tasting rooms are offering special tasting experiences. 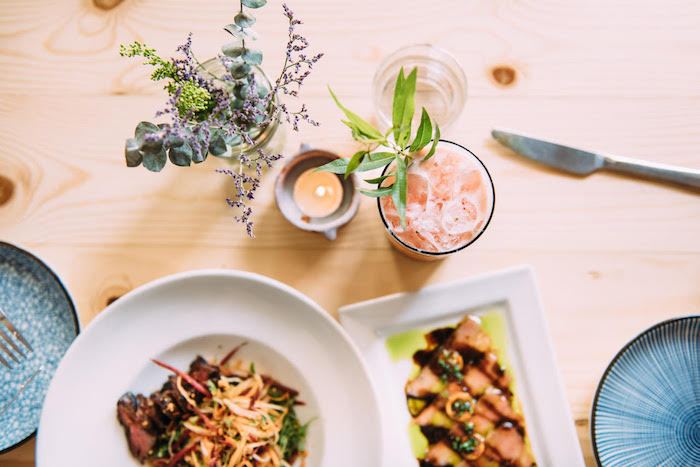 Jane at the Marketplace

Bella Vista at the Four Seasons Resort the Biltmore

The Monarch (at Montecito Inn)

The Monarch (at Montecito Inn)

Jane at the Marketplace

Bella Vista at the Four Seasons Resort the Biltmore

As we like to say around here, when life gives you lemons … make Limoncello!

An Italian lemon liqueur that is traditionally made from lemon zest steeped in grain alcohol (also known as the deadly Everclear to those of you who went to college frat parties) until the sunny yellow oils are released, then mixed with a simple syrup to create a strong, sweet lemony digestif, Limoncello is delicious all by itself on the rocks and—as I recently discovered—even more deletable when combined with Vodka to create a Limoncellotini.

Although widely available at our local bars and restaurants, I actually traveled to Portland (no, sadly not the Amalfi Coast) to try this refreshing summer sip at the wonderful a Cena Ristorante last week. Talk about a match made in heaven! The Limoncellotini (featuring the restaurant’s house-made Limoncello) paired delightfully well with the house-made Agnolotti pasta, featuring corn and mascarpone raviolini and butter-poached Maine lobster.

My mouth waters just typing those words, that’s how good it was!

Luckily for us, California lobster season is coming up soon, plus we also have the wonderful Ventura Limoncello Company right in our backyard, and plenty of convenient locations stock this regional delicacy, including The Biltmore Four Seasons Resort, Crocodile Restaurant, Maggie’s at State & A, Olio e Limone Ristorante, TOMA and Tydes Restaurant & Bar at the Coral Casino, among others.

If you want to make your own Limoncellotini at home, recipes vary from the simple (combine one part Limoncello with two parts Vodka and shake) to extremely complicated variations involving flavored Vodkas, fresh juices, edible flowers and magic spells. OR here’s a simple video explanation from the Ventura Limoncello Company and Lure Fish House.