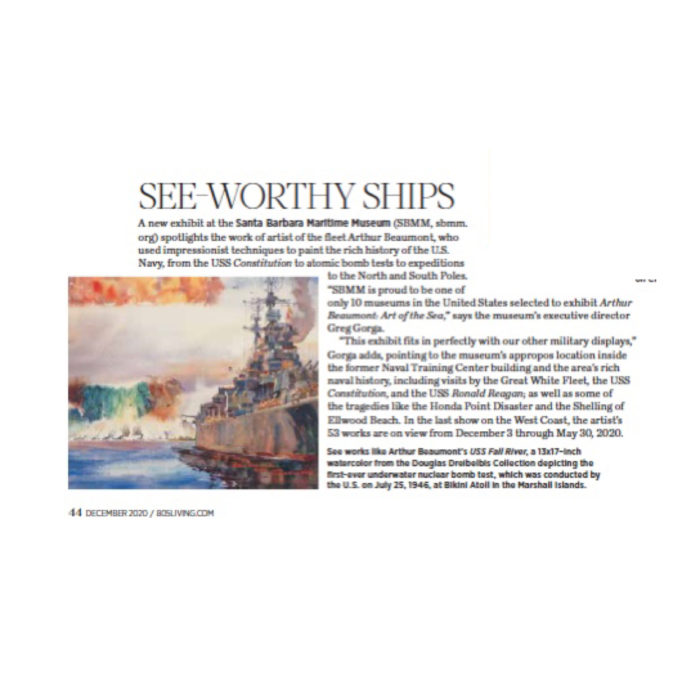 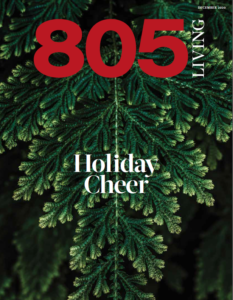 First there was Black Friday. Then there was Cyber Monday and now we have Giving Tuesday on Tuesday, December 3.

Coinciding with the Thanksgiving Holiday and the traditional kickoff of the holiday shopping season, the aim of Giving Tuesday is to inspire people to take collaborative action to improve their local communities, give back in better, smarter ways to the causes they support and ultimately help to create a better world.

Launched in 2012, Giving Tuesday welcomed more than 2,500 partners from all 50 states in the U.S. The collective efforts of partners, donors, and advocates helped fuel a 50% increase in online giving. Last year more than 50 million people worldwide spread the word about Giving Tuesday―resulting in milestone trending on Twitter.

For more information about the Giving Tuesday initiative and to search participating nonprofits in the Santa Barbara area, visit www.givingtuesday.org.