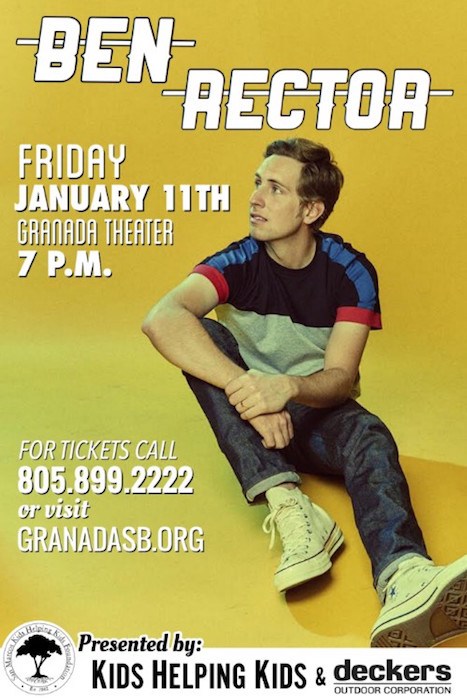 San Marcos High School Kids Helping Kids program has to be one of the most interesting and unique. During the course of 16 years, students have raised more than 3.1 million dollars for charitable purposes—to improve the lives of disadvantaged children both globally and locally. This year’s student-run gala benefit concerts feature Ben Rector on Friday, Jan. 11, and JOHNNYSWIM on Saturday, Jan. 12.

Singer and songwriter, Ben Rector is most notably recognized for his smash hits such as “Drive” and “Brand New,” and he just released his sixth album, titled Magic, which debuted at No. 1 on the Billboard Americana/Folk Charts and No. 44 on the Billboard 200 chart. The Oklahoma born and Nashville based singer, songwriter, and multi-instrumentalist uncovers that feeling of “magic” within 13 anthems equally rooted in whimsical nostalgia and excitement for the future. His ceaseless touring and prolific output paid off in a big way on the 2015 breakout Brand New. Clocking 41 million-plus streams on Spotify, the single organically landed over 40 film and television placements, including a trailer for The Edge of Seventeen, a TV spot for Disney’s Moana, and MLB World Series and Olympics primetime spots. 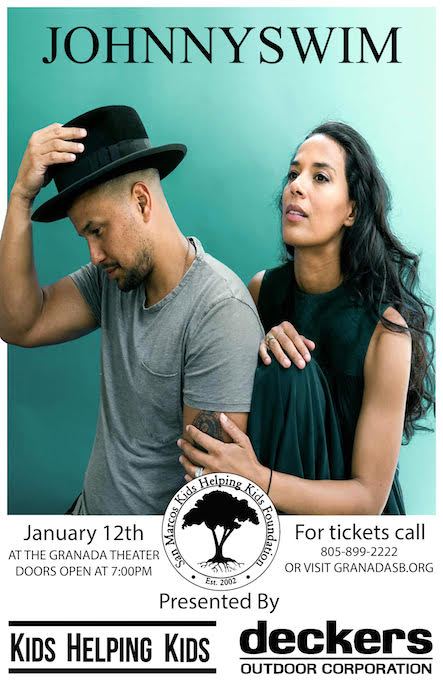 Kids Helping Kids is thrilled to bring back JOHNNYSWIM as the headliner for this year’s Saturday show on Jan. 12. Previously an opener for KHK, JOHNNYSWIM became a KHK fan favorite when they won over the crowd with hits like “Home” and “Diamonds.” Abner Ramirez and Amanda Sudano Ramirez make up JOHNNYSWIM. The pair met in Nashville in 2005. They clicked together musically and personally, beginning a romantic relationship along with their creative connection. JOHNNYSWIM can be easily recognized by their popular songs “Diamonds,” “Take the World,” and “Home.”