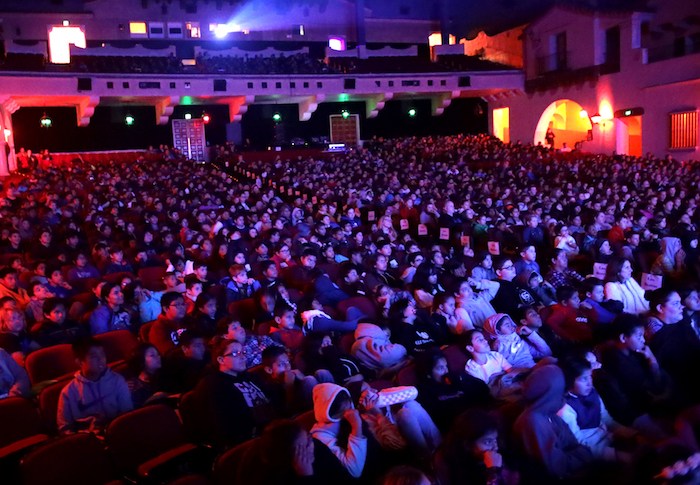 As a way to thank everyone who supported and made the Film Festival possible, Santa Barbara International Film Festival will once again be showing select award winning films from the 2019 SBIFF during the 3RD WEEKEND!

“As a thank you to our community, films we will be shown for FREE! No tickets necessary, seating will be on a first come first served basis at SBIFF’s Riviera Theatre,” according to the organizers. 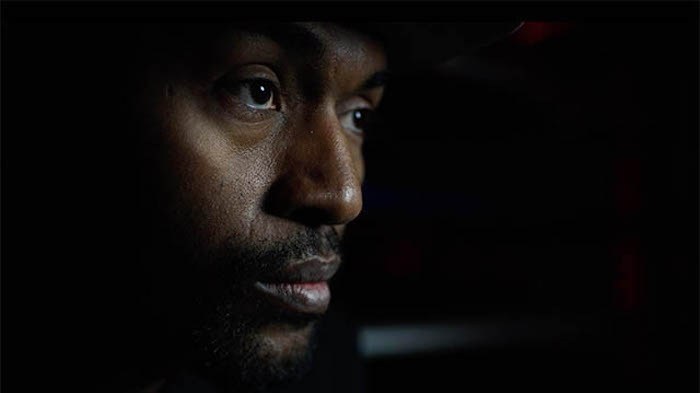 In the world of professional sports, no athlete ever came back from a mental health disorder—until Ron Artest, now known as Metta World Peace. 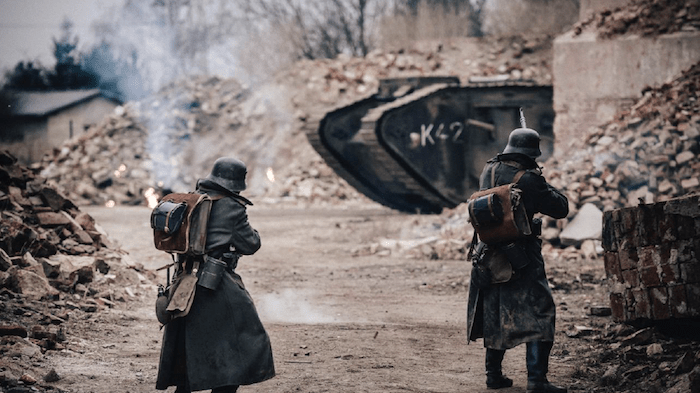 In Love and War

When Esben flees the trenches of WWI after three years at the front, it’s so he can return to his beloved wife Kirstine and son Karl. But everything at home has changed. 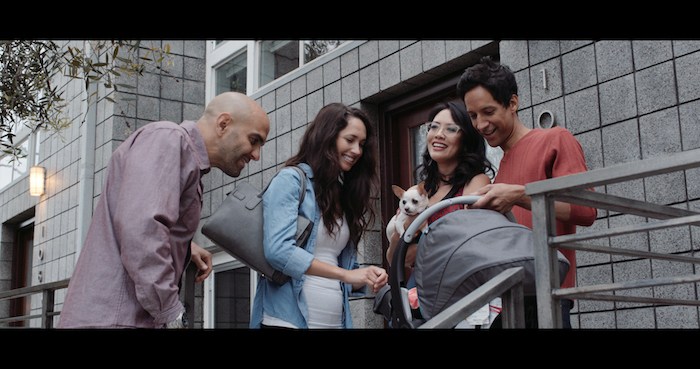 When two couples with mixed feelings about having kids hatch a plan to have and share one baby, it seems like the perfect compromise—until things spiral out of control.