Last year’s winner was “Ginspiration Point” by Alcazar Tapas Bar—a delicious homage to Inspiration Point, one of the most popular hiking trails in Santa Barbara’s foothills. Who will win bragging rights in the Second Annual “Official Drink of Santa Barbara” Cocktail Contest? 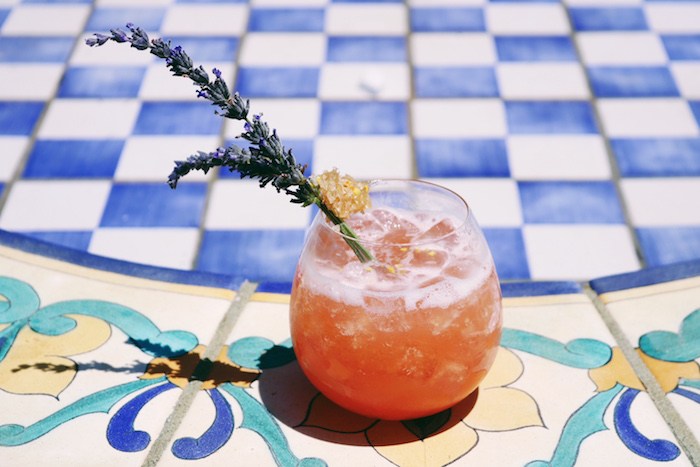 “We invite the public to sample the drinks of some of our region’s most creative mixologists, root on their favorites, and raise a toast to our community’s extraordinarily gifted food and drink professionals,” says Visit Santa Barbara President/CEO Kathy Janega-Dykes.

Local restaurants and bars were once again invited to develop a new, unique signature mixed drink that celebrates the distinctive attributes of The American Riviera. The creation must include a spirit from Cutler’s Artisan Spirits, a locally owned small-scale craft distillery located in the Funk Zone. Contestants were encouraged to use at least one local ingredient and take inspiration from Santa Barbara’s dramatic landscapes, architectural landmarks and culinary scene. 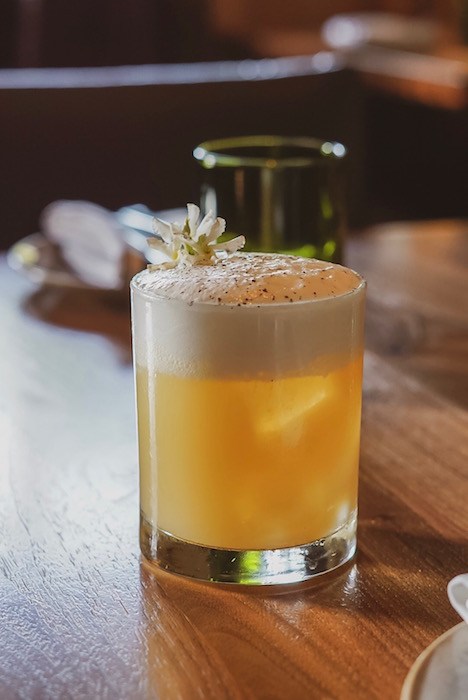 The finalists were selected by the public. The winning cocktails include: “Biltmore Fuerte” by Four Seasons Resort The Biltmore Santa Barbara, “The Drive Home” by Finch & Fork, “Riviera Hermosa” by Santo Mezcal, “Puesta del Sol” by Loquita, and “The American Riviera” by Santa Barbara Brewing Company. 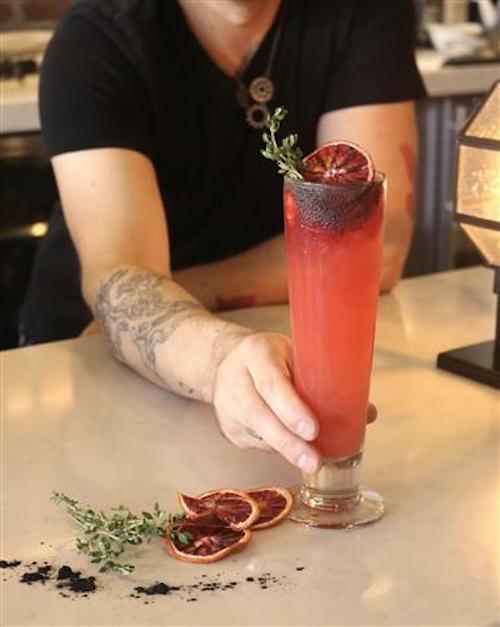 I got to be a judge last year and I can tell you, these guys are in for some tough decisions. I’ve already sampled both the Biltmore and Finch & Fork’s entries and they’re both excellent. 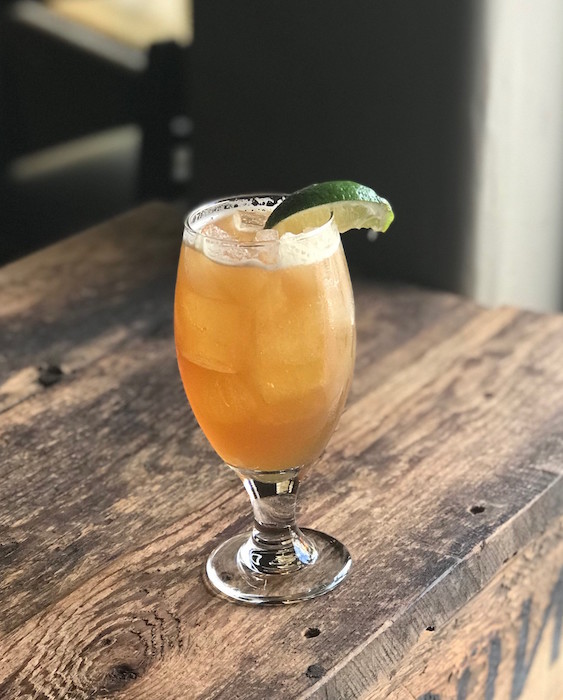 Tickets are on sale now. The cost is $25, and includes two glasses of wine, appetizers and a sample of the five finalists’ entries (while supplies last). Casa Dumetz Wines and Margerum Wine Company will be pouring wine. Beer and cocktails are available for purchase at the bar. Click here to purchase tickets and for more information. Must be 21 and older to attend.

The competition heats up as the eventual winners from Alcazar Tapas Bar prepare their entry for 2017 Official Drink of Santa Barbara craft cocktail contest. Photo by Danielle Methmann

It was a heated contest, but Alcazar Tapas Bar’s Ginspiration Point came out the big winner in the 2017 “Official Drink of Santa Barbara” craft cocktail contest.

“We feel incredibly fortunate to be carrying the torch for Santa Barbara’s cocktail community among some truly gifted barkeeps,” says Alvaro Rojas, owner of Alcazar Tapas Bar, who was joined by bartender Kyle Pete at the competition. “This cocktail is really an homage to the local makers and growers that have made Santa Barbara not only a beautiful place to live but also a world-class pantry of ingredients.”

The cocktail will be on the menus at both Alcazar (1812 Cliff Dr.) and its sister restaurant, milk & honey (30 W. Anapamu St.), for the remainder of the year.

Visit Santa Barbara challenged local restaurants, bars and lounges to develop a new, unique signature mixed drink to celebrate the distinctive attributes of The American Riviera. The other four finalists were “La Reina” by The Boathouse; “Montecito” by Loquita; “True North, The Quintessential Santa Barbara Cocktail” by Olio e Limone; and “The Passion of the Pacific” by Rodney’s Grill at Fess Parker: A Doubletree by Hilton Resort.

I was honored to be part of the judging panel, and they were all quite delicious.