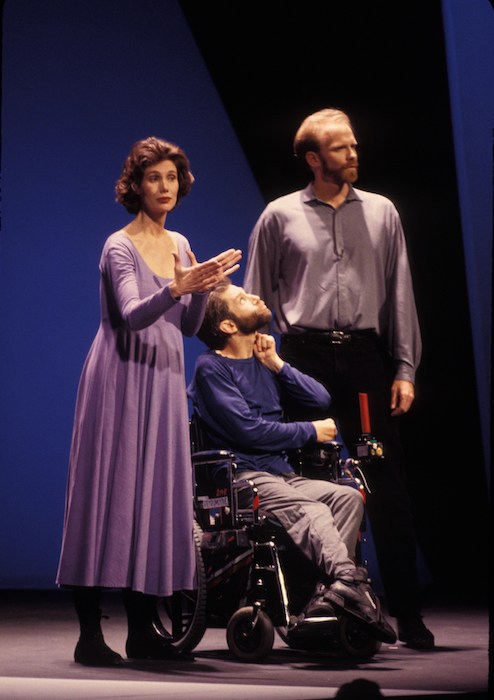 When Access Theatre’s pioneering play Storm Reading debuted at the Lobero in 1988, it was a ground-breaking piece of theater, which went on to inspire audiences in show after show worldwide for nearly a decade. Part of what made this play so extraordinary is the central character, Neil Marcus, who played himself during the play’s six-year run. Marcus lives with a very visible disability and works hard to represent life in a realistic way that is not focused on the fear of being different.

“The world says ‘You are a spastic quadriplegic.’ I say I’m a dancer. There’s a new movement happening in the world. People are beginning to realize they are more than what they’ve been told they are. The flame is fanned. The fire spreads. Every moment is a new moment to do what’s never been done before,” says Marcus in Storm Reading. 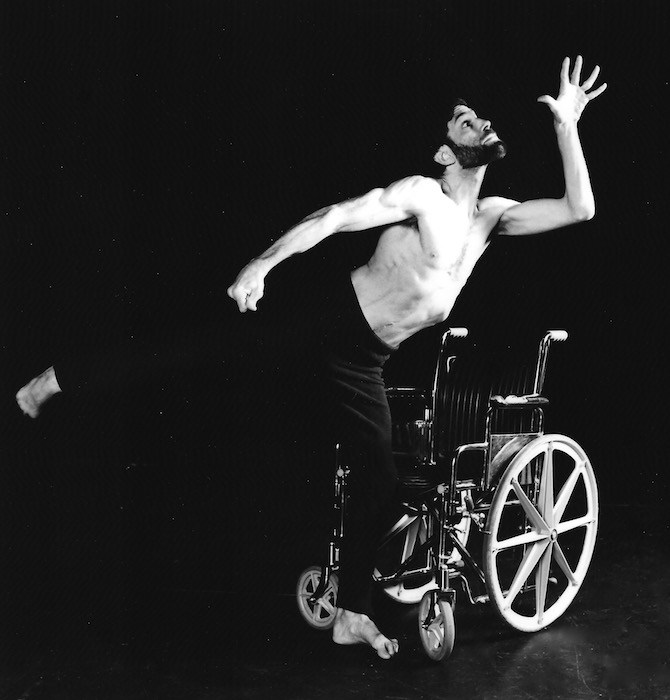 Now a new generation has the opportunity to familiarize itself with the show, when Cottage Rehabilitation Hospital Foundation hosts “Celebrating Storm Reading,” an evening with the acclaimed Access Theatre cast (Neil Marcus, Matthew Ingersoll and Kathryn Voice) and Director/Producer Rod Lathim. Along with special guest Anthony Edwards, the cast and creators will return to the Lobero Theatre to take a look back at the impact the play had on audiences and at the sustaining message that art holds the transformative power to heal body and mind. Selected scenes from the show will be staged and scenes from the television version will be screened.

“This year is the 30th anniversary of the debut of Storm Reading,” says Lathim, founder and artistic director of the award-winning theatre company, Access Theatre, from 1979-1996. “Storm Reading was unique because it was created here in Santa Barbara and went on to tour internationally.” 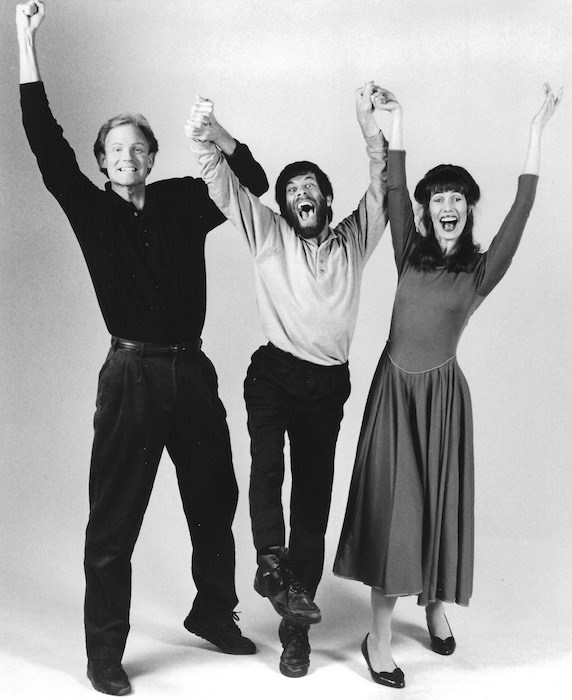 Storm Reading went on to tour through 20 states in the USA, as well as Canada and England over six years, and it garnered recognition from several luminaries in the entertainment world. Maria Shriver interviewed Marcus on The Today Show, and Linda Wertheimer featured him on National Public Radio’s “All Things Considered.” Storm Reading was performed as part of the NBC TV Special “From the Heart” at the Kennedy Center with Access Theatre Honorary Board Member Michael Douglas.