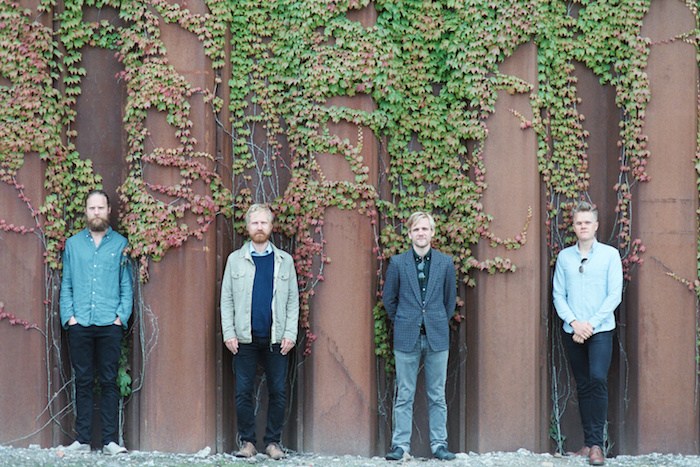 First up, a salon-style program of Nordic folk on Tuesday, Feb. 12 at 7 p.m. at Rockwood. Then on Wednesday, Feb. 13 at 7 p.m. they will perform a classical program of Haydn, Abrahamsen and Nielsen at UCSB Campbell Hall. 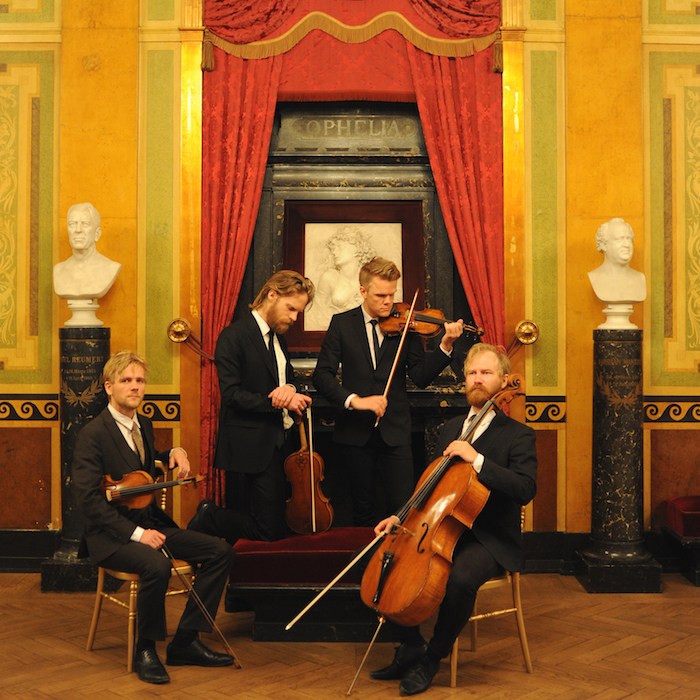 “The quartet’s crystalline sound conjures a magical atmosphere and nods to the strident tone of Nordic fiddle playing,” writes The Strad (U.K.).

These four Nordic lads have played together since childhood and possess “warmth, wit, a beautiful tone and technical prowess second to none” (NPR).

Violinists Frederik Øland and Rune Tonsgaard Sørenson and Viola player Asbjorn Norgaard met as children at a music summer camp where they played soccer and made music together. As teenagers, they began the study of classical chamber music and were mentored by Tim Frederiksen of Copenhagen’s Royal Danish Academy of Music. In 2008, the three Danes were joined by Norwegian cellist Fredrik Schøyen Sjölin.

For tickets or more information, call UCSB Arts & Lectures at 805/893-3535 or purchase online at ArtsAndLectures.UCSB.edu.