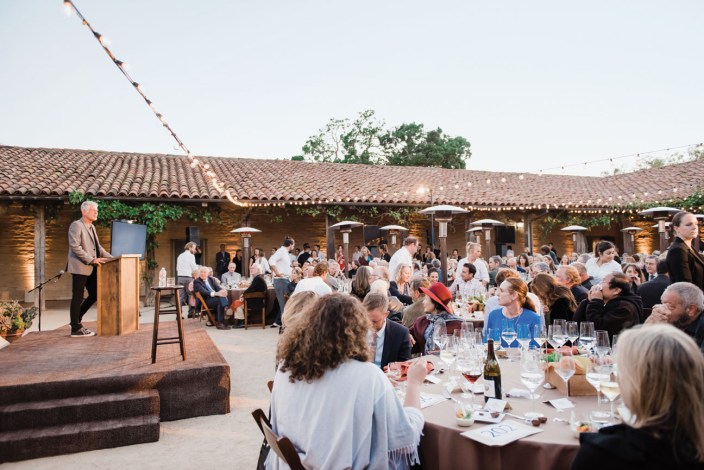 The tragic death of Anthony Bourdain hit fans around the world like a shockwave, and particularly those in Santa Barbara, where just one month earlier he made one of his last public appearances at a sold-out benefit for UCSB Arts & Lectures to raise funds for core programs and educational outreach.

Without an inkling of how special the night would become in retrospect, I was honored to enjoy Bourdain’s raw and unfiltered presentation offering entertaining life lessons and anecdotes from the kitchen and on the road. The renowned food personality, award-winning journalist and internationally-acclaimed raconteur delighted all of us with a colorful discussion of his unlikely rise from being “42 years old, completely broke-ass, standing in a kitchen dunking French fries,” to doing what he considers the greatest job in the world, where “life does not suck.” 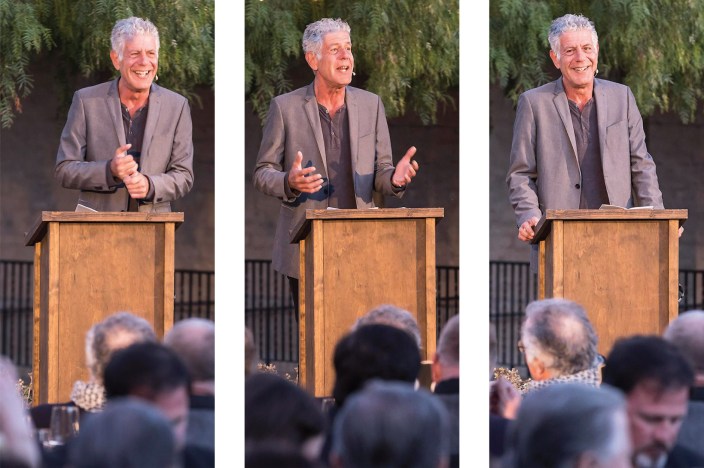 The irony of his suicide was not lost on those who attended, but the legacy of his generosity, way with words and openness to new experiences also lives on. He inspired us to travel with passion, eat with gusto, drink with strangers and connect with our fellow human beings. In death, as in life, Anthony Bourdain brought us closer together. 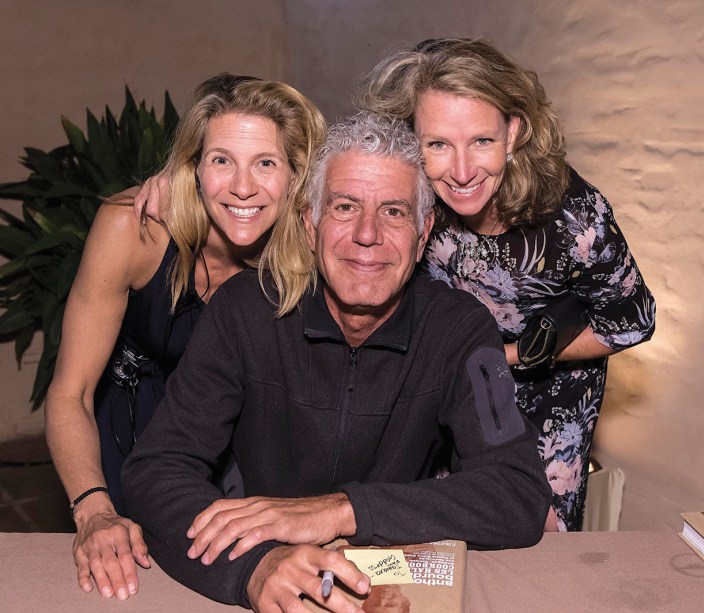 “Travel isn’t always pretty. It isn’t always comfortable. Sometimes it hurts, it even breaks your heart. But that’s OK. The journey changes you; it should change you … You take something with you. Hopefully, you leave something good behind.” —Anthony Bourdain 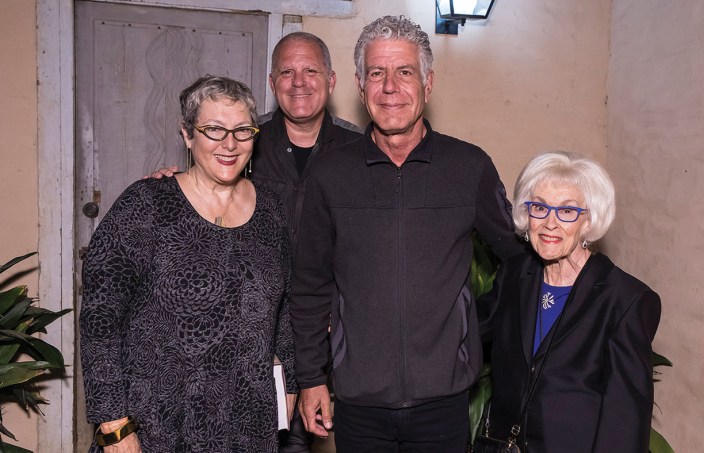 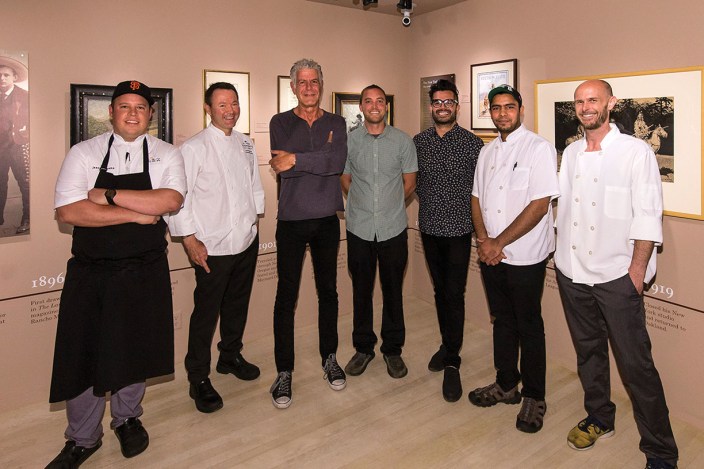 “Maybe that’s enlightenment enough: to know that there is no final resting place of the mind; no moment of smug clarity. Perhaps wisdom … is realizing how small I am, and unwise, and how far I have yet to go.” —Anthony Bourdain

This story was originally published in the Fall 2018 issue of Santa Barbara Seasons Magazine.